“Looking out for My Family and Yours”

Senator JaNice Van Ness is a business owner and educator who is passionate about her community and works hard to advocate for residents and business owners in Senate District 43.  The vibrant District includes parts of Dekalb, Rockdale, and Newton Counties.  She has been a business owner for over 25 years and is very involved with numerous community organizations including the Chamber of Commerce, Rockdale Emergency Relief, the Phoenix Pass Advisory Board, and Rotary Club.  Her experience in the private sector has been as the Founder of Peachtree Academy Private School K-12, and Early Childhood Centers, which now has three campuses in Rockdale and Newton Counties with a fourth location opening in January 2017. Her thriving business and passion for education have helped her expand the school and achieve accreditation by the Southern Association of Colleges and Schools for the Private School that offers Pre-Kindergarten through High School grade levels.   As a visionary business owner, she serves as the Chief Executive Officer and has managed million dollar budgets as well as strategic planning and human resource programs.  She understands the business friendly environment that is needed to create higher paying jobs and help businesses grow and flourish.

Senator Van Ness earned her Bachelor’s degree in Political Science / International Relations with a double minor in business from Auburn University and her Associates of Arts and Sciences degree in Liberal Arts from Oxford College of Emory University.  She has also earned hundreds of education hours over the 25 years that she has been in the field of educating young minds to success.

Senator Van Ness is a fourth generation native of Rockdale County and is the daughter of Steve and Carolyn Frey. She has been married for over 19 years to Ken Van Ness and they are the proud parents of three children: Lawson, Samantha, and Emerson Elise. They have been active members of Rockdale Baptist Church since 2005.

Senator VanNess is involved with several community activities and programs and serves on the Rockdale Emergency Relief Board, Rockdale Rotary Club, Hands Across Atlanta Host Committee, Phoenix Pass Advisory Board, the Rockdale Republican Party and is an active member in the Conyers – Rockdale Chamber of Commerce.   Senator Van Ness was awarded the distinguished 2004 Jerry Barboe Small Business Award from the Conyers-Rockdale Chamber of Commerce and the distinguished Cleveland Stroud Heritage Award. She is also a graduate of the Regional Leadership Institute, Leadership Rockdale, Leadership Newton, and Leadership Fayette. Additionally, she is a graduate of the Atlanta Regional Commissions’ Leadership Institute and graduated from the Georgia Academy for Economic Development.  Her civic leadership has focused on the growth and development of a healthy community that allows for all of the people to thrive while reaching their ultimate goal.  She is a bridge builder between people, political parties, different races and cultures and prays for our community to be uniquely woven into the fabric that gives our community its rich history.

She is available to speak at community functions and / or with citizens by calling her directly at 770-356-7301 or reaching her by email at JaNice.VanNess@senate.ga.gov. 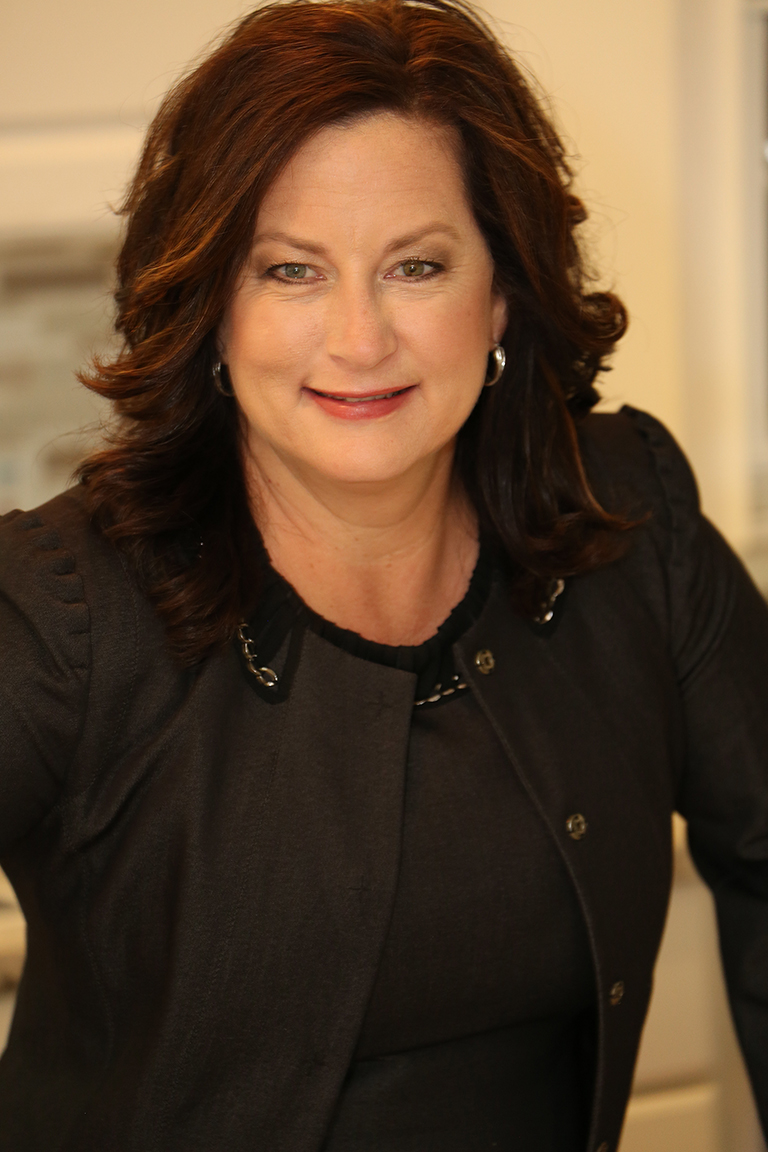